Is One Bad Attitude to Blame for Spoiling a Bunch of Your Bottomline? 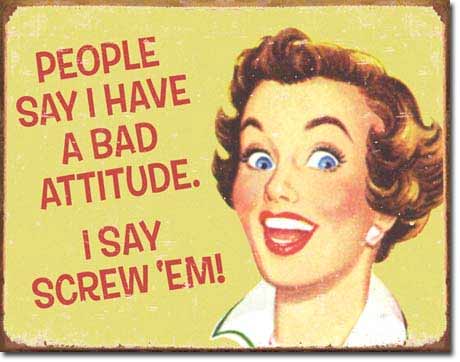 A few months ago I was working on a design project that involved coordinating a lot of subcontractors, working with multiple suppliers, and juggling a lot of different hats and responsibilities all at one time. It is something I love to do and the only way I can make it work is to have the right people with the right attitudes working on my team. It only takes one bad attitude to spoil the whole project.

We were at a ready stage to have new doors installed along with crown molding and new base. I’d agreed to meet the installer on site and informed his boss that I’d be available at either 8am or noon. I was told this was fine. At 11am I got a call from the installer stating that the job wasn’t ready and he was going to leave.  His boss had already understood I wasn’t available until noon. While I knew where we were in progress, I wasn’t on site for another hour (I was, in fact, out with the homeowner reviewing resources.) Rather than argue this, I chose to let him go and handle it later.

When I got to the job site my foreman explained that this contractor had taken one look and said “I’m not going to unpack by tools for just five doors.” Firstly, we needed these five doors up so we could stay on track for painting, and there was several hundred feet of moulding to be installed as well. The jobsite was ready if he’d allowed me the chance to walk him through as I’d promised and review the finer points. Attitude. He copped an attitude with my team and with me and I didn’t appreciate it. 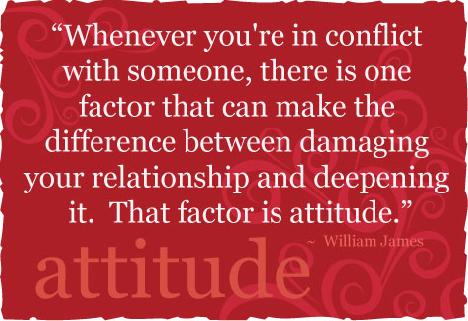 He’d had an attitude when I spoke with him by phone and I could tell instantly. He wasn’t interested in accommodating our schedule or in being flexible with a job that might not have been precisely to his standards of completion. Instead he played what I call BMOC, better known as Big Man on Campus (oh and yes that is very politically correct) and turned his back on a job he had a been scheduled for and committed to by the company he works for.I lost time, energy and dollars because of his bad attitude.

The funny part is that he didn’t have another installation to go to either. In fact, he made it very clear that he would be readily available the following week to come back out and install (when the job site met his standard of preparedness.) The good news is that a person with attitude can easily be replaced by a person of aptitude. I simply made a couple of phone calls and got a replacement installer scheduled to take care of this. I’m not surprised he wasn’t busy, a person with his attitude will soon find himself begging for work and for his bottom line. 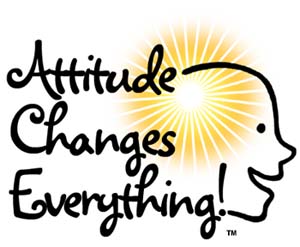 Was I disappointed? You bet, it cost me time, energy, and yes a bit of money to make the change. But I’ve learned (and I’ll bet you have too) that  it takes only one bad attitude to spoil the bunch and your bottomline. This installer was condescending to me and to my crew; he was dismissive and difficult. None of these are traits I am willing to work with and I have a choice. So do you! Whenever you think you don’t, call a colleague, talk to the team you are working with, check in with a mentor. There are always other resources you can use, other providers you can call on. (Especially when the economy is not at full tilt!)

The flip side of this is a flooring vendor I have who called just after the incident with the bad attitude installer. She takes such great care of me on every project, going out of her way regularly to make sure I have what I need, when I need it. She virtually guarantees that she will be included in my projects. And here is the coolest part of all, she isn’t doing it for the company she works for, she is doing it because that is who she is.

So, first question is, who are you on your jobs, in your projects, with your clients and customers?? Are you copping a bad attitude? Get over yourself or you will lose your bottomline.

Secondly, are you putting up with someone else’s bad attitude because you think you can’t replace them? Think again. Not only can you replace them but you can reclaim your peace of mind, your creative energies, your time, and add dollars to your bottom line when you hire aptitude without the bad attitude.

Talk to me! I want to hear about the experiences you’ve had with bad attitude.