How to Build Profitable Relationships and Powerful Friends: It’s All in the Invitation 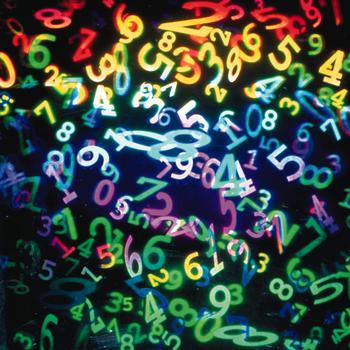 Wahhhh, I admit it, I haven’t been on LinkedIn much this year so far.  In fact, I haven’t been doing nearly as much social “networking” as I did the last two years. Maybe it’s because I’m doing more real time networking, or perhaps social media is truly in that state of flux, but whatever the reason I can safely say that I continue to be amazed and often amused by the number of connection invitations and friend requests I get. I would be flattered but I know that numbers mean nothing. I also know that many suffer the delusion that you can gain fame or fortune by association, you can’t.Social networking invitations are a dime a dozen, here is a quick primer on how to make yours stand out and truly launch relationships of power, profit, and purpose.

From a Former Numbers Junkie! 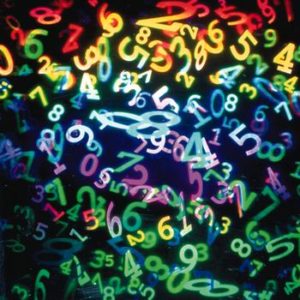 Are You a Numbers Junky?

In case you don’t know me well, please know that I turned off a Twitter profile New Year’s eve of 2010 with over 55K followers, so what?  I also purged over 3500 Facebook “friends” at the same time, using the criteria that if I didn’t recognize your name or face, you weren’t really a friend, now were you? I even disconnected from a few LinkedIn connections and never heard a word (there are a ton of folks on all of these networks who are entirely inactive.)

When I opened LinkedIn this weekend I had over 150 invites to connect and another 50+ on Facebook. Reading this you may be salivating, you may be wishing you had these kind of numbers and you may want to know how you too can become the object of affection for so many who don’t even know you. Well, it isn’t difficult. (By the way, if you are one of those who ranks your success by how many social networking invitations you get, stop reading here, you are going to be offended.)

Must Haves for a Meaningful Invitation (that gets accepted)
There are just three things I require to say yes to an invitation. Interestingly, and somewhat tragically, rarely do more than 20% of the people asking for the connection do these things. Sure, there are others less stringent than I am. And still others more so. Here are my requirements and I encourage you to make them yours.

#1 A current headshot (in social media speak that’s “avatar,” don’t ask me why they needed a fancy word for a simple picture, it’s the internet!)

WHY? If you aren’t going to take the time to put up at least a headshot, it is unlikely you are going to take the time to network effectively or consistently. I don’t want “dead wood” in my networks (otherwise known as numbers for numbers sake). I want my network to be alive and active. (Okay I admit that may seem a tiny bit hypocritical since I’ve been a bit remiss in my own activities, but I’m still far more active than far too many, lol.) 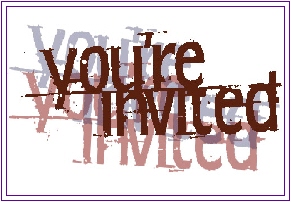 WHY? I taught at Evening at Emory for over a decade. I have spoken to audiences from California to China. A lot of people may recognize me, but I won’t recognize a lot of them. If I don’t know why you want to connect, as in specifically how we know each other, why am I going to connect to you?

Facebook Friends
On Facebook this happens all the time. For every 10 invites I get, I get maybe one that has a personal note. I either “ignore” the others or I’ll invite them over to my fan page which I don’t consider personal, strictly business.

LinkedIn Connections
On LinkedIn, the challenge is worse because everyone seems to want to use the work around of saying we’ve worked together. At the rate of my invites, if I said yes, I’d have worked for over 100 companies in as many countries by now. I haven’t and don’t want to. I like, respect, and demand honesty. Stop using work arounds and find someone who knows me to help you connect. If I’m not worth that, then I’m not worth having in your network.

WHY? This isn’t rocket science. I find it immensely helpful to know if this is about you wanting something specific by connecting, or you think we have a lot in common and might have good business synergy, or you are going to pitch me your MLM (I don’t recommend that by the way.) Just growing your network by seeing how many will connect you virtually is completely worthless. I guarantee you already know all the people you will ever need to know to realize every dream you have. You simply aren’t tapping the gold you have, instead you are busy scrounging about for new bright shiny bits that won’t get mined any better than those you’ve had for years.

In the beginning of my social media experience, just three short years ago, I learned that, allegedly, the route to take was to go for numbers and say yes to every Tom, Dick, Harry, Teresa, Mary, and Josephine.  I’ve learned better and don’t advocate that at all. You get to choose who is in your network and there are those who only want in because they want to mine your contacts or rub shoulders with you. I believe in networking with those whom I can contribute to and who contribute to me. This is about reciprocity and a genuine desire to help others, it isn’t about numbers.

Stop the social networking invitation madness, get selective, get personal, and for goodness sakes get real with your avatar. We will notice when we meet you at an event and there is zero recognition. I’ve actually had those folks who walked up to me, started jabbering away, and I had to ask who they were. Only to find out that they were Twitter friends or Facebook buddies who were skating by with pictures that bore no more resemblance than a pumpkin does to an orange. Politeness can only cover so much disconnect. (And I have a lot of experience on this front with online dating, lol.)