The Millionaire Next Door: Your Next Luxury Client 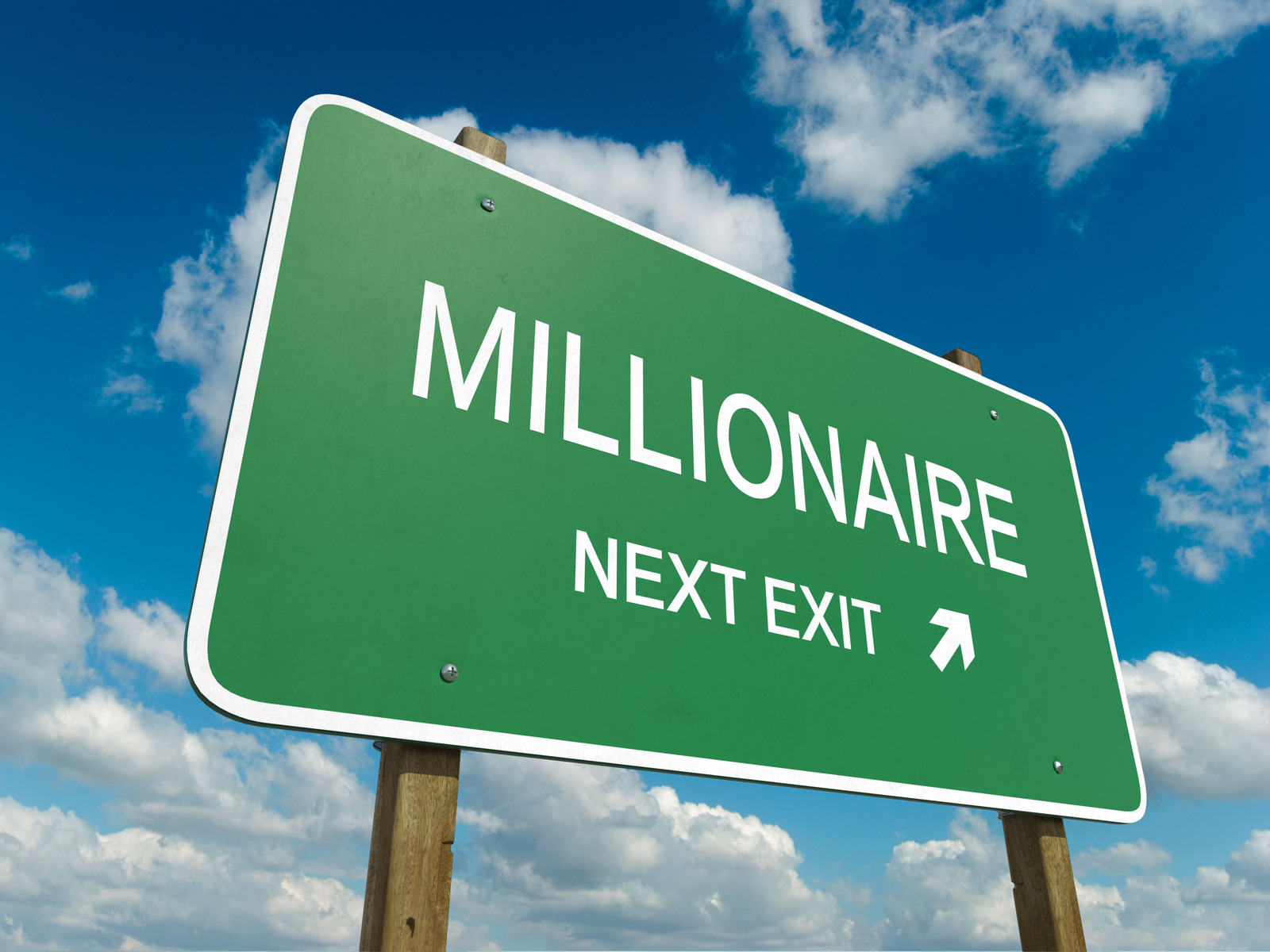 Sometimes called the “Invisible Rich” those who qualify as the millionaire next door can be good design clients. Few have inherited their wealth, instead they’ve worked hard to earn it and they are selective in how they invest it, including in design.

Two thirds of these self made millionaires are self-employed. They chose the right business path to earn steady income and be able to save a lot of it. They live on far less than they make, usually less than 10% of their worth.

The majority are homeowners and they live in homes valued less
than $500K and have occupied the same home for more than 20
years. Warren Buffet is a famous example living in the same home, in Omaha Nebraska, for over 50 years. Don’t be fooled by their home value, they will invest in design and they often own second and third homes.

What makes the millionaire next door worth working with is that
they will spend money on what they like and what they value. And
they are open to being educated into goods with sound value. They are also very loyal. I’ve worked with several for over 20 years in my interior design practice, and done multiple homes for more than one.

Be prepared as they live in unassuming neighborhoods: they’ve chosen to accumulate wealth rather than acquire high status possessions. In every posh neighborhood you’ll find at least 10% (and sometimes as high as 30%) of the homes with leased luxury cars in the driveway and empty rooms as the owners are busy investing in status symbols and worrying about what other people think, while real millionaires next door care nothing about that and are living without debt and paying cash for their kid’s college education.

You may find yourself doing more consulting and specifying as
they sometimes manage their own projects and source the contractors to do the labor. They pay promptly by check, not credit card and respect expertise. When you build rapport and trust, they’ll be clients for a lifetime.